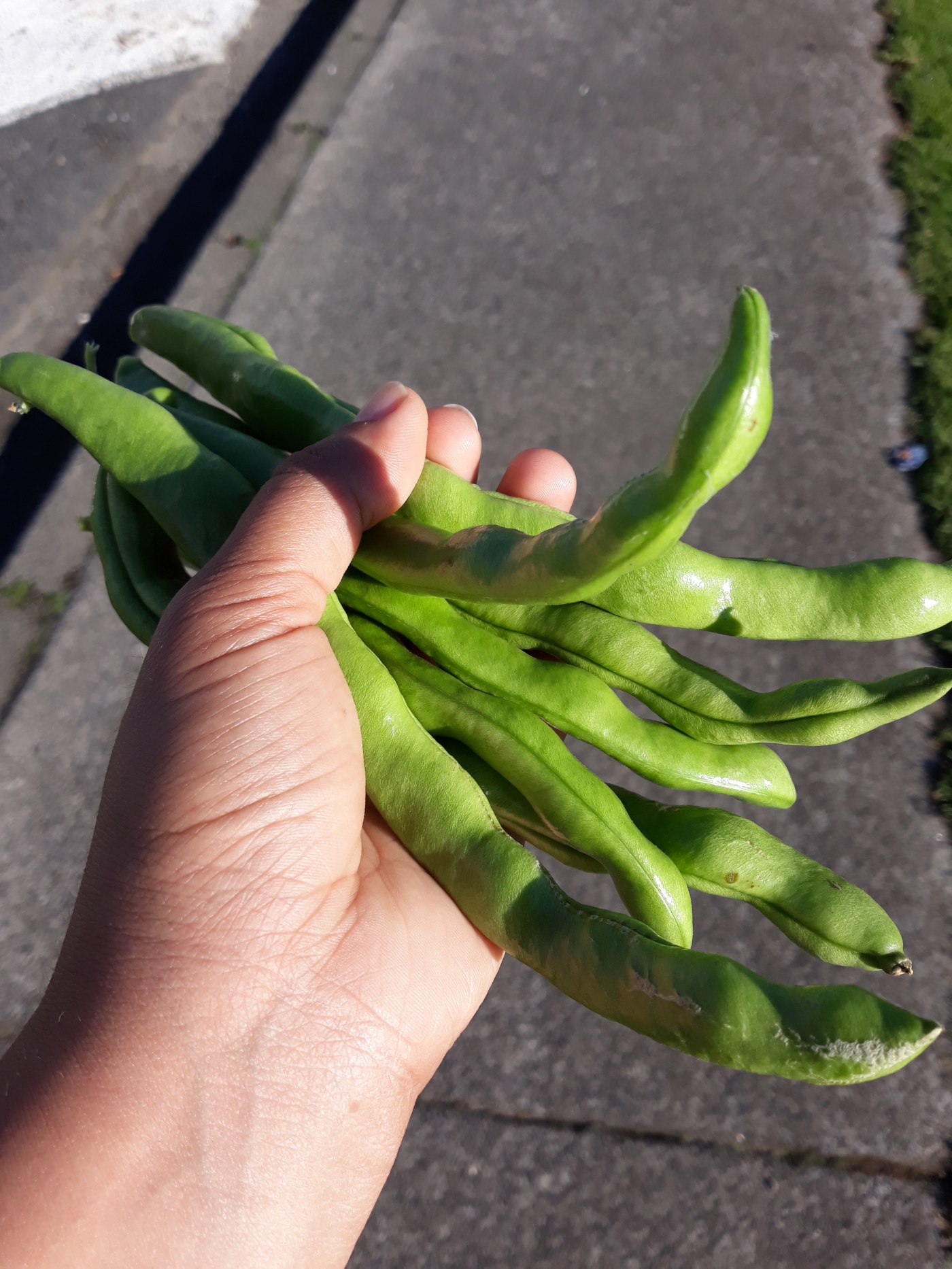 The morning was usual but cold. With sun’s increased leap in time, the early winter had got a chance to keep me into my jacket of dreams for a longer time. After rushing through a thousand no reasons, I managed to open my eyes to look at the Sky Tower totally soaked in fog with its tip validating its presence. The morning was usual because I was trying to blend into the routine which I make every night. But this was Monday morning when most of my plans start before they end on Tuesday. So, I thought of not failing my Mondays and managed to put myself on the walking track.

By now, the Sky Tower had gone deeper into the fog and it felt it signalled me to go back to the bed. Agitated by the indifference, I started sleep walking on the Hillsborough Road where the situation was no different. The sea was still in unison with the sky leading into another weak moment of getting back into the warmth I had left back home.

Surprisingly, the sun had managed to spread its wings of pulchritude amidst the twilight. All the reasons to get back into the cocoon were disillusioned. This inch of motivation was enough to fight with the curls of my brown hair ends and enlighten my heart into a full-fledged cardio activity. It wasn’t easy though after a week of sleepless nights with University assignments where I ended up breaking up with all the discipline I had in my life.

As I was running towards the cemetery, overlooking the Wesley Bay with a sea yet so still, it took me a while to absorb in the silence around. There was no sign of people fighting their Monday blues chasing their jobs. It was deafening silence which didn’t scare me. But it did make me feel irritated when I checked my phone and found it was the Easter Monday. It felt the birds weren’t even bothered waking up to the sun. And, I was putting my soul onto the track on a harsh winter morning just to feel the Monday right.

I felt like a fool to run on the sleeping streets till I saw this man coming to me straight from his kitchen garden. This was the moment, I wanted to disappear with the wind. I stood there frozen as if I had lost all my momentum to even walk. Time ceased for a water break and the heart beat was as loud as the silence on the road. I could think of nothing, almost nothing to push the strings of time. I cursed myself a million times in that very moment for being out of home on a holiday morning. The thoughts started racing against each other with his advancement towards me. Suddenly, the background dissolved into fog and I had almost kicked his nose just before he stretched his hand and said, “this is for you”, with a handful of green beans. I wasn’t shocked or surprised, instead, I couldn’t help smiling. I quickly grabbed them all and quickly escaped with a thank you. While walking my way back, I kept looking at the green beans and smiling at my thoughts. I still don’t bother thinking why he had given it to me. But I definitely can’t stop smiling thinking of Easter Monday!

6 thoughts on “A Handful of Beans”